Plover officials say they have no explanation when asked about the sudden closure of Golden Corral.

The all-you-can-eat buffet restaurant at 1400 Commerce Pl. permanently closed on April 30, taking with it an anchor store for Crossroads Commons and leaving an unknown number of people unemployed with no notice.

A note left on the store’s front door early Monday was the only warning given to both employees and customers; social media pages for the location were removed soon after. Messages left by Metro Wire staff for Shelley Wolford, Golden Corral’s vice president of National Marketing and Media, have not been returned.

Village leaders say they were also caught off-guard with the store’s closing. Administrator Dan Mahoney said it appeared the restaurant was regularly full of customers.

“It was a surprise to the village,” Mahoney said. “It was being spread on Facebook—that’s how we found out, and that’s all we know.”

Village trustees expressed concern at a May 2 board meeting as to whether the lack of notice provided for Golden Corral employees may have violated any labor laws. Village President Tom Davies said he was unsure of any statutory violations, but did say the closure hadn’t broken any village ordinances.

Under Wisconsin’s Business Closing and Mass Layoff (WBCML) Law, employers with 50 or more workers must provide 60 days notice before permanently closing a business operating in a single municipality and affecting at least 25 employees, according to the Dept. of Workforce Development. A similar law exists at the federal level—the Worker Adjustment and Retraining Notification (WARN) Act—and both are in place to give employees time to secure new employment.

It wasn’t immediately clear if Golden Corral met those requirements.

“We haven’t had any contact with the company, so we can’t verify how many employees they had,” said John Peters, a dislocated worker specialist with the North Central Wisconsin Workforce Development Board. “We’re in the dark, too.”

Peters said anyone who’s lost a job as a result of the Golden Corral closure should contact the Job Center of Wisconsin, which has a local office in Wisconsin Rapids, for assistance in finding new work.

Some displaced workers may also be able to find assistance directly through the Workforce Development Board, which has an office at 3118 Post Rd. in Whiting.

Affected employees needing emergency assistance with rent, food or other necessities should call Energy Services of Portage County at 715.344.5999.

Plover Treasurer Debbie Sniadajewski said the business is current on property tax payments, but that collecting 2018 taxes could be a “potential concern” for the village.

“Obviously it’s pretty disappointing,” Mahoney said of the closure. “But there has been a business that’s already called expressing interest in that location.” 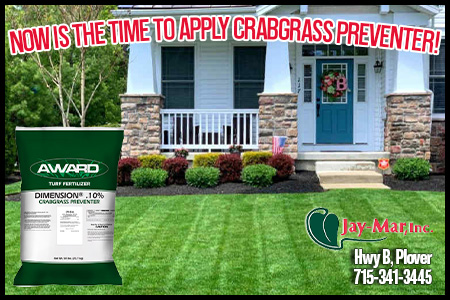